The Ministry of Communications and Information Technology said in a statement that it had asked the National Police chief to investigate possible violations of Indonesia’s privacy law a day after Facebook announced that personal data of more than 1 million Indonesians might have been exposed by political consultant Cambridge Analytica.

It said Facebook representatives in Indonesia could face up to 12 years in prison and a fine of $871,000 if convicted.

The ministry summoned the representatives late Thursday to deliver a warning letter.

Communications Minister Rudiantara told reporters after the meeting that he has asked Facebook to stop its applications that could allow third parties to get users’ personal information.

“We ask Facebook to provide us their audit results to see how the personal information is used by the Cambridge Analytica,” said Rudiantara, who, like many Indonesians, uses a single name.

“Our main goal is to secure privacy data of all Facebook users,” Hattari said after the meeting.

Indonesia is the world’s fourth-largest Facebook user with more than 115 million active members, and nearly 97 percent of them are on mobile devices. 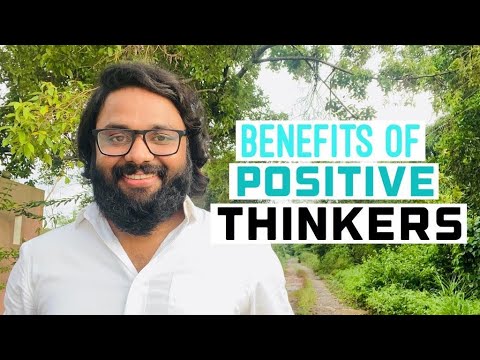 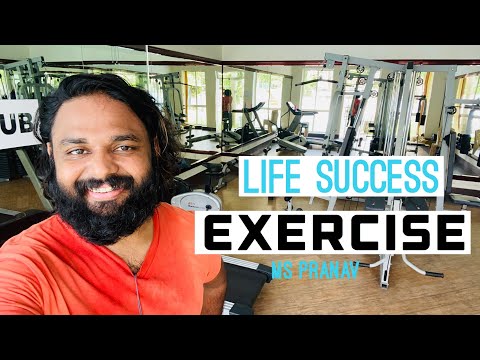 How mental and spiritual Exercise help our life. 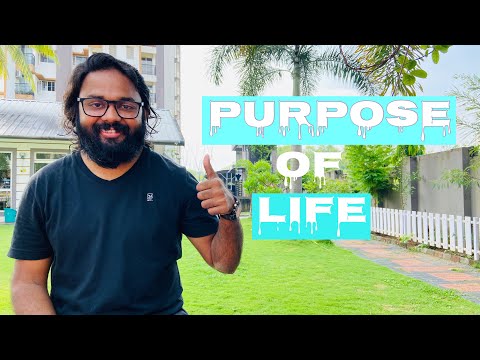 How to find our purpose of life?

How to Attain Wealth with Mind Power